Greenstone is part of the CJZ Group (Sydney-based Cordell Jigsaw Zapruder) and are the largest independent producers of content in Australasia.  CJZ’s signature programmes include The Gruen franchise, Bondi Rescue and Go Back to Where You Came From.

For over 20 years we’ve created characters, documented histories and captured real life stories – around 100 documentaries in total, and more than 100 series. We’ve won numerous awards, made millions of people laugh, and cry -and have achieved great ratings at the same time. 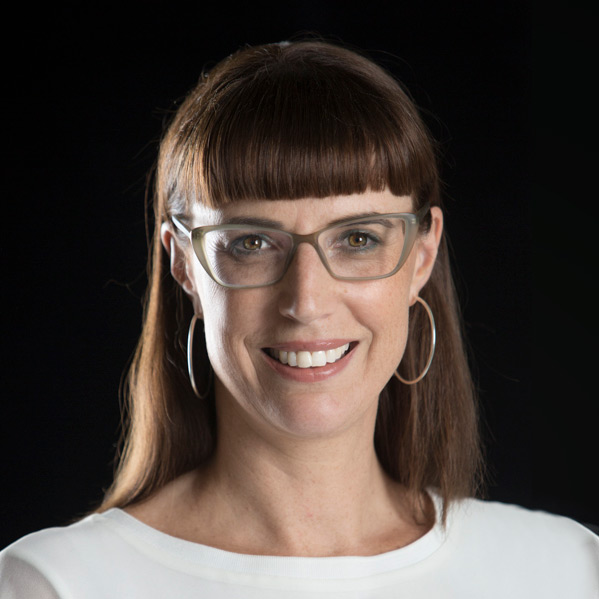 Rachel has an extensive background in factual, entertainment and documentary production in NZ and internationally

Rachel has over 20 years experience in New Zealand, Australia and the UK. She set up Greenstone’s first Australian production office in 2007 and was Series Producer of CIU: Crash Investigation Unit for Channel 7 in Sydney and also worked on Conviction Kitchen, So You Think You Can Dance and The X Factor Australia. Rachel has worked on over a dozen documentaries; she has produced an award winning short film; been a publicist for BBC-TV in London; and a travel writer.

She has a degree in Communication Studies majoring in Journalism from AUT and a Post Graduate Diploma in Screen Business from AFTRS [the Australian Film, Television & Radio School]. 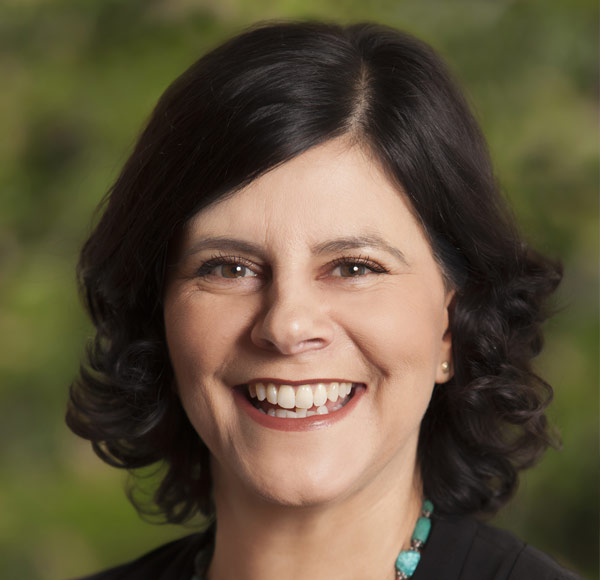 Tara is a strategy, partnerships and stakeholder relations leader with a focus on social change

With a background in the public and NFP sectors, Tara was formerly Head of Vision Partners at World Vision New Zealand and worked as Communications and Stakeholder Manager at the NZ Transport Agency. Prior to this she was with Auckland Council as Manager of International Relations and her experience in local government includes roles in economic development, strategy, creative industries, major events and film facilitation. Tara played a key role in establishing Film Auckland and served as a board member for ten years. She is a Leadership New Zealand board member and alumnus, a member of the Be. Accessible Fab50 and a Be. Employed mentor. She has a Masters of Arts from the University of Auckland, and a Postgraduate Diploma in Business Administration from Massey University. 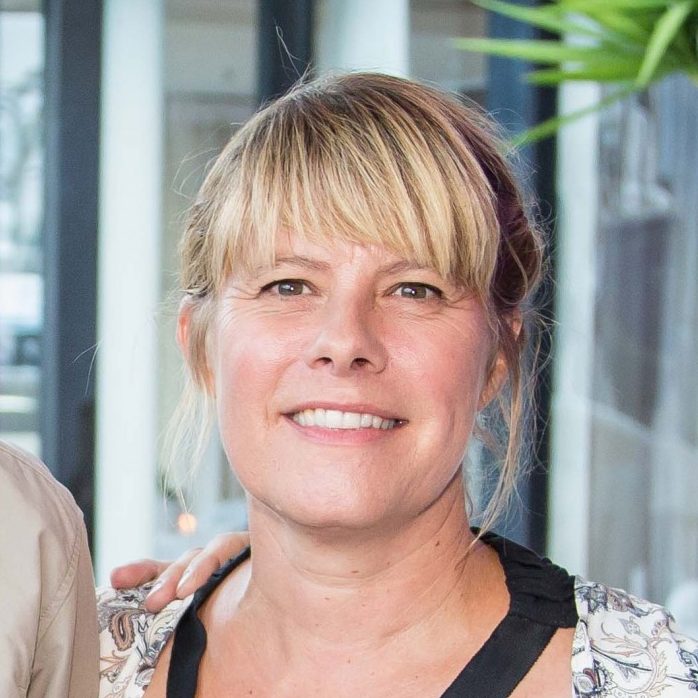 Tash oversees the factual and entertainment production slate and maintains a sense of humour in even the toughest of circumstances.

She has also helmed popular shows Nabbed, Serious Crash Unit, Motorway Patrol, Neighbours at War, The Zoo, Showtime and Cause of Death Unknown. 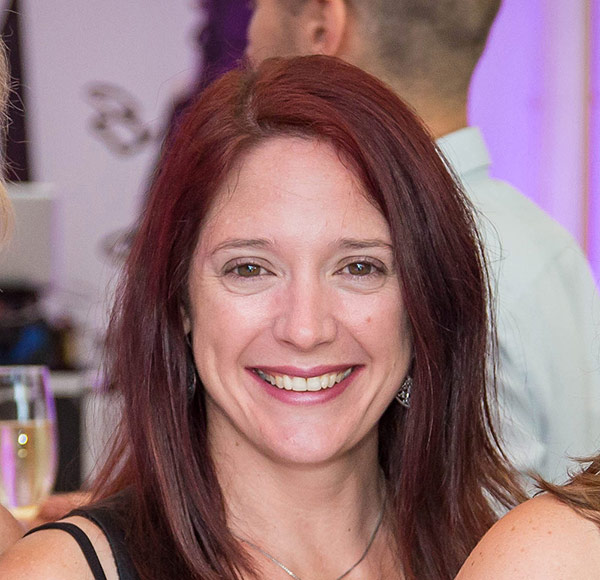 Kylie Croft (Ngāti Toa) has been a secret ingredient in Greenstone’s successful (on time, on budget, top-rating) series for over a decade.

Kylie has been line producer over a number of series including Highway Patrol for Channel 7 Australia and Decades in Colour, Series 2 for Prime TV. In 2018 she was appointed Head of Production - Operations. 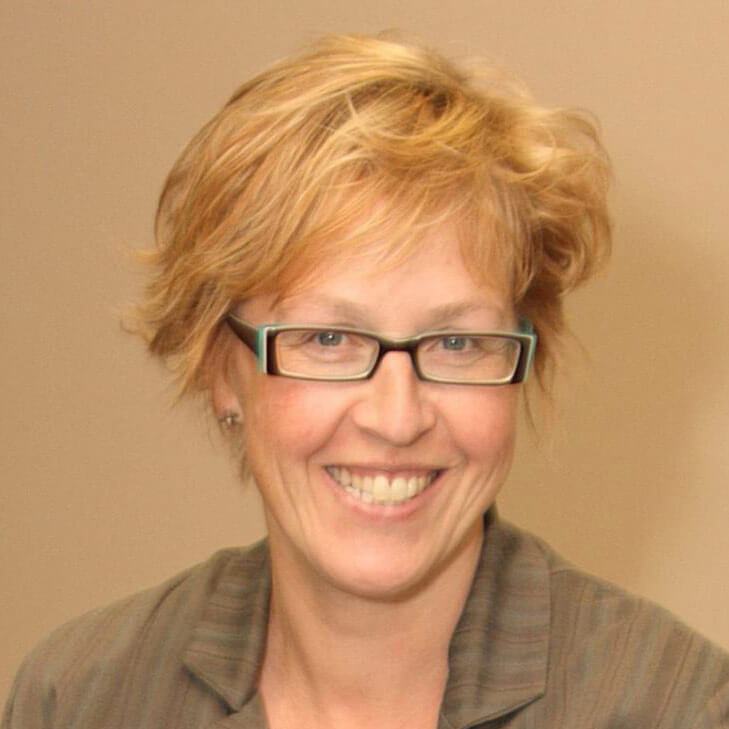 Harriet’s had a “multi-platform” career across theatre, radio and television, including five years as Series Producer of NZ’s long-running prime-time soap, Shortland Street.

Harriet was the administrator of Taki Rua/The Depot Theatre in Wellington in the late 80s, producing new New Zealand work, then moved to Auckland where she was Station Manager of 95bfm. 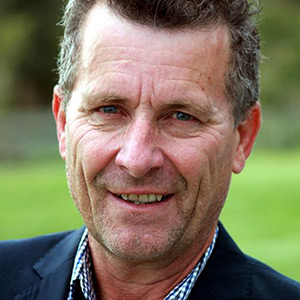 Famous for his early career as a rock star, Richard’s been a presenter, a highly successful producer and a channel owner

Richard spent three years as Greenstone’s Managing Director, before semi-retiring and taking the role of Chairman in 2017.

He has over twenty-five years experience across a diverse range of roles in the industry. Starting on-air at TVNZ as the host of its flagship music show ‘Radio With Pictures’.

He quickly became an adept producer and director which led to the beginning of a successful career as both Managing Director and Executive Producer for New Zealand production companies Maxwell (1995-1997), Screentime NZ (1997-2001) & Visionary (2001-2006) – a company he co-founded in 2001.

Richard was responsible for launching the Documentary Channel on New Zealand’s Sky digital platform, which he later sold (2010) to the BBC. As a non-fiction content producer he has delivered programmes for New Zealand’s TVNZ, TV3, Prime, Maori and C4 channels, Australia’s Seven and Ten networks, BBC Worldwide & Ireland’s RTE broadcaster.

His music, youth and documentary programmes have featured at film & TV festivals in Europe, USA, Australia and New Zealand and have received numerous awards and nominations locally and internationally.

Greenstone continues to create Factual, Entertainment and Drama content for NZ and Australian networks and digital platforms, and our Kiwi and Australian-made shows are enjoyed by audiences in over 20 countries.

Greenstone is acquired by Australia’s CJZ Group, creating the most prolific independent production group in Australasia.

Cream Media is purchased by Greenstone, bringing on-board favourites such as Dog Squad and Border Patrol.

Greenstone receives its first commission from an Australian broadcaster, producing Crash Investigation Unit for Channel Seven. The relationship continues, with Highway Patrol (shot in Melbourne) in production for series 10 in 2017.

Greenstone’s first projects go to air: Against The Odds – about heroic survival – and Godzone Sheep (it’s New Zealand, after all…).

Greenstone is founded by John Harris, a journalist and programme-maker with many years’ experience in newspapers, radio and television. As Managing Director and Head of Development, John builds Greenstone into a widely respected and prolific production house.