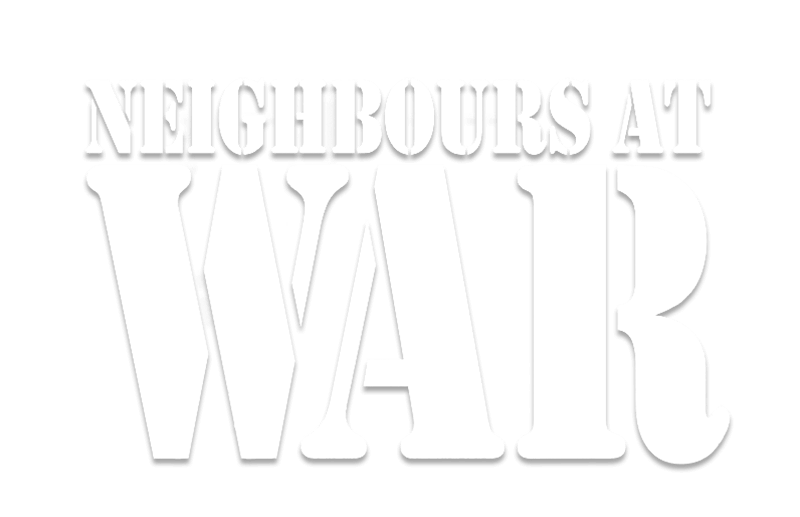 Two sides to every story in Neighbours at War

Embracing the cliché ‘there are two sides to every story’, Neighbours At War goes behind the scenes of seemingly cozy communities and peaceful backyards, to uncover some of the smoldering disputes and burning issues around rubbish, noise, fences, covert filming, boundaries, pesky pets and culture clashes.

The intrepid NAW team isn’t afraid to venture into situations where the cops, council and courts have all failed. Armed with a camera and some objective outsiders, the series opens up a channel of communication and sets out to find a solution.

The School of…….series and formats

5 Days in the Red Zone

History under the Hammer