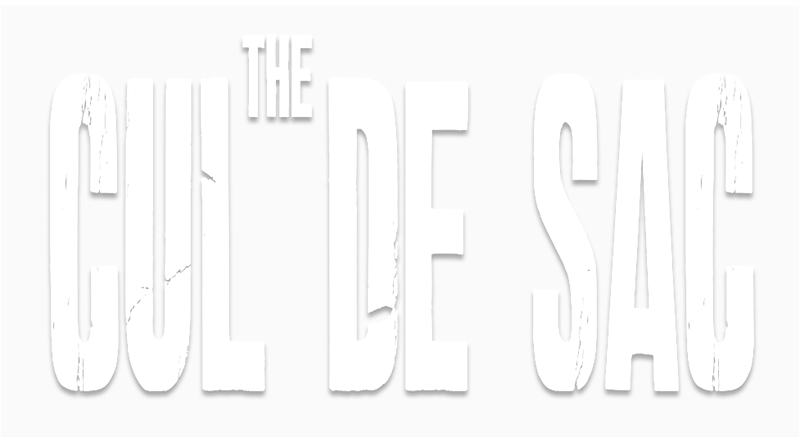 What happens when technology stops working and all the adults vanish

All new drama screening on TV2 – The Cul de Sac – Rose wakes in her warm bed, in her lovely house, in her perfect cul-de-sac, on what she thinks is a normal day. Her annoying younger brother Tom, wants her to make him breakfast and her even more annoying sister Eliza, wants her to fix the internet.

Already late for her weekend job at the local Aquatic centre, Rose rushes out of the house only to discover the world has turned on its head… all the technology has stopped working and the adults have mysteriously vanished.

In all new episodes Rose continues to unravel the mystery of what has happened to her world.

After Eliza is abducted by the Reaper Army, Rose and Tom set out on a quest to rescue their sister, during which they encounter many monsters and creatures, including a foul carnivorous fog. They eventually join forces with an army of brave resistance fighters and hatch a plan to rescue Eliza and defeat the Reaper Army.

Meanwhile, Eliza falls under the influence of the Walking Man and begins to embrace the darkness that has begun to cover the world.

The Cul De Sac is an award winning children’s drama, winning Regional Winner, and Best Programme (one off/series) in the Asian Academy Awards 2019.

All series On Demand at TVNZ

My Life is Murder