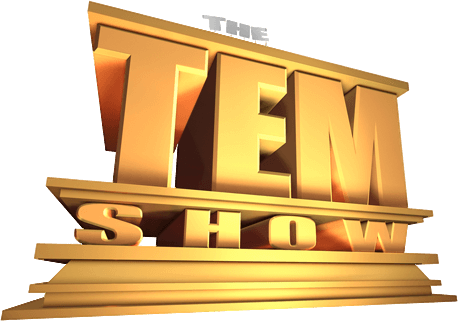 Internationally acclaimed Temuera Morrison, star of Once Were Warriors and Star Wars, with his own entertainment show – THE TEM SHOW, which launched on Prime TV.

Temuera Morrison can act, sing, dance, and perform a mean Haka. He is charming and funny… and he even does his own stunts!  His new entertainment series is slick, stylish and all about showbiz. It’s all done with a Kiwi twist that New Zealand will love.

Each episode is a mix of chat, performance and humour when he throws open his doors to well known New Zealanders, catches up with some of the world’s biggest names, has a jam with some Kiwis making it big on the international music stage and even performs his own daring stunts.

Guests often have a personal connection to Tem – stars he has worked with in the past, or people he is currently working with.